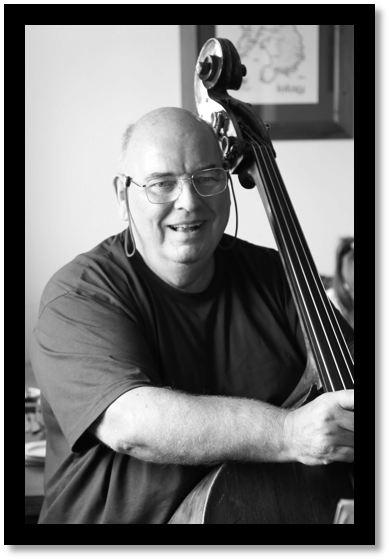 It is with the deepest sadness that we have learned of the sudden passing of our incomparable double bassist Paul Marrion. One of the finest double bass players, Paul was an original member of Cantilena in the 1970’s and we are all hugely indebted to him for all the wonderful music he gave not only us, but many other organisations and audiences over the years.

Paul was born in Manchester and attended Chethams School of Music. At the age of 19 he was appointed sub-principal of the Ulster Orchestra and two years later became principal double bass with the Scottish National Orchestra. He then played with the London Symphony Orchestra after which he was appointed principal double bass with the BBC Symphony Orchestra. He also found time to play with St Martin-in-the-Fields. When Cantilena was re-formed in 2001 Paul became our resident bassist, coming up to Islay every summer from Cambridge.

Paul and his wife Marion, who sadly passed away in April last year, retired to live near Oban, making the journey to Islay much less arduous, and Marion was involved with us too, running the box office, a continuation of her contribution to Cantilena back in the 70s.

As well as being a highly talented player and teacher, Paul had an easy way with audiences, and regularly entertained us with his anecdotes. He will be sorely missed, and we share our feelings of enormous loss with everyone who knew him.  Our condolences go to all his family, friends and colleagues.